The exoticism of the best Chinese cuisine and a big selection of wines await you in this Asian Art Gallery. Under the direction of Roger Chen, this restaurant offers you its Beijing and Cantonese «savoir faire».

We have a capacity for 65 diners, who can satisfy their palates with dishes based on crab, sea bream and oriental spices.

For your convenience we have Valet Parking.
AWARDS

Since its inception, Asia Gallery has received a multitude of recognitions to its work, among which we highlight: 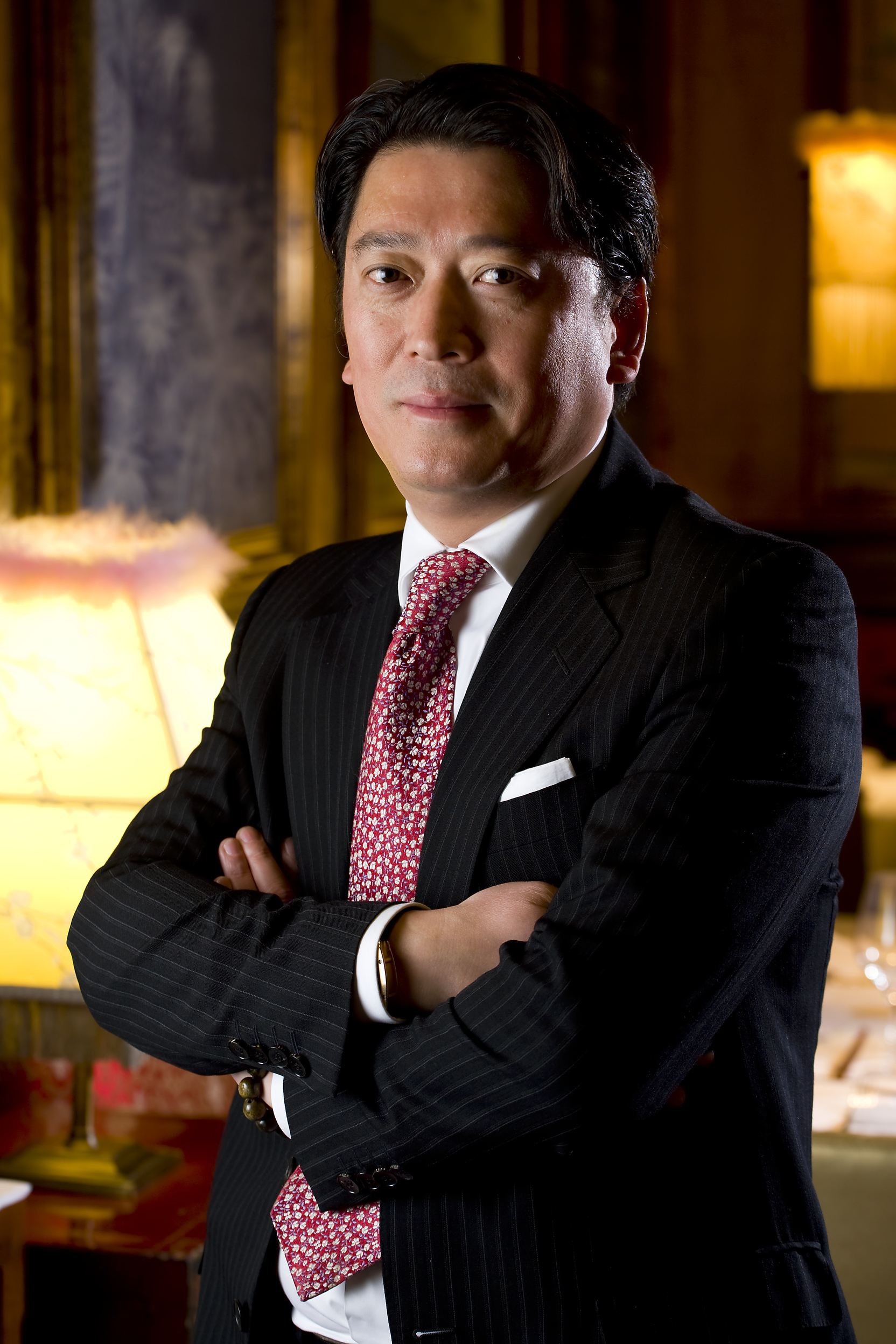